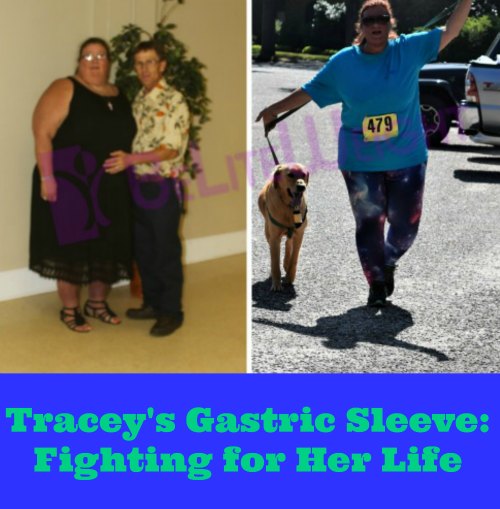 It's a great honor for BeLiteWeight to be able to share the incredible success stories of our patients' post-operative journies! We are always so inspired when we hear about the life-changing victories that people gain as a result of their surgery. Our patient Tracey was kind enough to tell us her story and allowed us to share it with others so that they can feel inspired too! I had always been a big girl but was comfortable in my own skin and pretty much went and did everything I wanted to go and do.  After moving to a new state I began working for call centers.  Didn't realize how much being in an almost completely sedentary job would affect me.  I started having less energy and having a lot more headaches and generally just didn't feel good.  My weight kept going up.  This continued until I landed in the hospital with cellulitis after a fall.  I was off work for almost 8 weeks because my wounds would not heal.  About a year later I had another scare with cellulitis and spent another week or so in hospital.  Another hospital stay that summer suggested congestive heart failure. Then 6 months later my weight jumped almost 50 pounds in just a couple of weeks.  My feet and legs were so swollen I could barely walk.  Ended up back in the hospital and diagnosed with congestive heart failure, again.  It was at this time that I was also diagnosed with previously missed sleep apnea and type II diabetes that was just feeding into my weight gain and edema which was, in turn, feeding my sleep apnea and diabetes.  It was a vicious circle that nothing was going to fix except extreme weight loss.  The only problem is I had gained so much weight that I COULDN'T exercise.  I couldn't breathe good enough and my legs hurt too much to walk.  Dieting was going to help, but not enough.
I started looking into the option of gastric sleeve surgery.  I talked it over with my primary care doctor and he agreed and supported this.  I started the process with an approved surgeon here in the states, went through all of the testings, got to TWO WEEKS prior to my scheduled surgery and was then told that I could not have the surgery.  My insurance would not pay for it unless I first lost 30 pounds!!!!  I was livid.  My primary care doctor was floored.  He even wrote Blue Cross a letter but they would not budge.  I knew at this point that if I did not do something I was not going to be alive much longer.  I was miserable. Finally I found Beliteweight and they literally saved my life.  I was nervous and a bit scared of going to Mexico, but I did my research and realized that this was the only way I was going to be able to do this.  So, after being given a MUCH easier to follow liver-shrinking diet for the 2 weeks prior to the surgery, my best friend and I headed to El Paso for the trip across the boarder.  I am so very thankful I made that trip.  I owe my very life to Dr. Jose Rodriguez Villareal and the staff at Star Medico Hospital in Juarez.  I weighed 430.6 pounds on the morning of my surgery, July 15, 2017.  Today, May 8, 2018 I weigh 229.4 pounds – a weight loss of 201.2 pounds and have shed 25 inches off of my waist.  Thank you Beliteweight for being there for those of us that Medical Insurance wont help.

-Tracey T
You are amazing Tracey! We at BeLiteWeight are so excited to see the incredible progress you've made, and we're so grateful that you shared your story with us!
For more information on Gastric Sleeve Surgery, please call BeLiteWeight today!

The Most Delicious Bread Recipe, and it’s Grain Free! 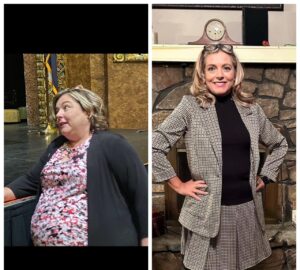 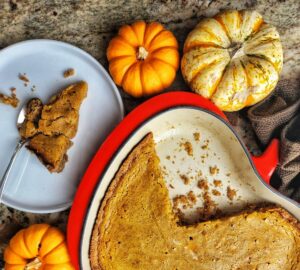