Maybe losing weight isn't about dieting. Maybe it's all about developing healthy habits; at least that's what a recent study published in the Journal of the American Medical Association Internal Medicine found.

The problem with many diets is that they only work for a little while–you go on a strict diet, lose some weight … and then gain all back, plus a little more. Most diets are restrictive; hard to incorporate into daily living and ultimately doomed to fail.

On the other hand, the study found that most people can lose weight (or at least maintain their current weight) over the course of a year by simply employing some common-sense, healthy-living habits:

After a group of overweight women tried the "healthy habits, common sense" approach to eating for one year, an impressive 62 percent of them had lost weight or at the very least maintained their weight. They could still eat whatever they wanted, they were just challenged to think cognitively about the decisions they were going to make.

When you think about it, the common sense approach to weight loss makes perfect sense.

No one likes to be told they can't have the foods they love, which is what diets tell you. On the other hand, everyone likes to be in control of their own decisions, and simply being aware of the food-related decisions you're making gives you ultimate control.

So the next time you are thinking about going on a diet–whether it's a newfangled fad diet, a diet based on juicing or any other type of diet–take a moment to think about all the foods you won't be able to eat. Then turn off the TV, decide not to eat fast food and commit to simply cutting your daily caloric intake by just 200 calories.

Do away with the diet and decide to live healthier and you'll lose weight. 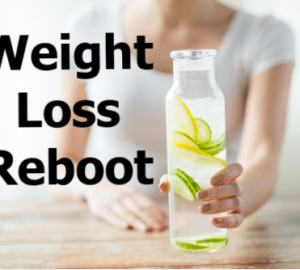 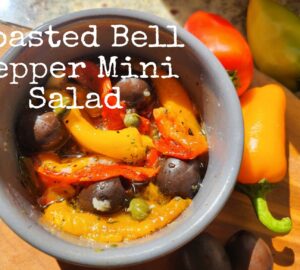