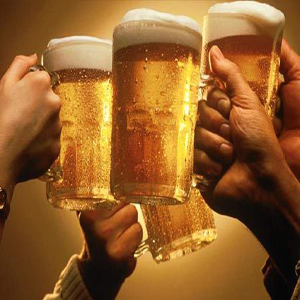 Is your diet setting you up to fail?

If you're like most Americans, you probably believe that sticking to a diet involves deprivation, hard work and 10 white knuckles every time you go to happy hour after work. You believe this because it's what you've been taught. There are, after all, dieting rules that need to be followed if you really want to lose weight.

The "rules" might be setting you up to fail, so break them. Here are five dieting rules that need to be broken:

No red meat Chicken, chicken and more chicken. That's what the experts say you're supposed to eat to get your protein. It's better for you than red meat. But seriously: How many ways can you really cook a chicken breast?

Fact is, lean read meat tastes great and provides a lot of protein. Mix up your diet by mixing in a hamburger or steak every now and then. It will make all that chicken (chicken, chicken) taste better.

Sometimes a person just wants an ice cream cone. Not even a big one, either—just a scoop and a cone. Well, if you're like most people, you fight the urge.

This isn't going to last. Eventually you'll break down and get a cone, feel terrible afterwards and think you've ruined your diet.

Don't fight the cravings. Instead, allow yourself the occasional indulgence. Giving yourself permission will make it less likely you'll feel like the diet is ruined.

Some people say you shouldn't eat anything after 7 or 8 p.m. These people must have a lot of will power. Snacking at night isn't the worst thing in the world if you snack smart. Eat vegetables or high-protein snacks. Doing so can even boost your metabolism. This makes no sense. Drinks are good. Go to happy hour. Enjoy yourself. Have beer and wine (in moderation). 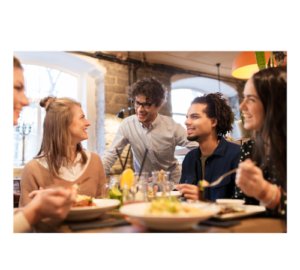 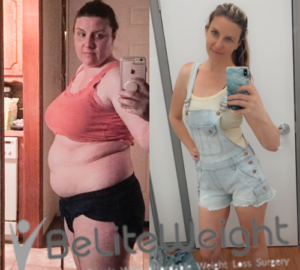 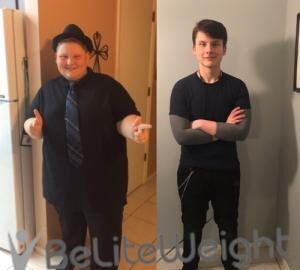