You probably already know the problem with most diet food: it has no zest to it. No flavor, no spice, and it's mostly dull or boring. Well, that is until you found out about all of the latest recipes that can actually be flavorful and tasty, like this easy and simple dish of spicy potato skins. The same kind that can be found at the popular restaurant T.G.I.Fridays.

However, unlike the potato skins found at major restaurants, this recipe isn't as greasy or full of bad calories. In fact, a serving of this dish is only 310 calories. What makes these particular spicy potato skins so much better for you? Here's a rundown:

What ingredients will you need? Here is the full list:

And here are the cooking instructions:

Cardio vs. Strength Training: You Decide 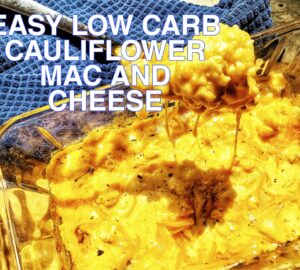 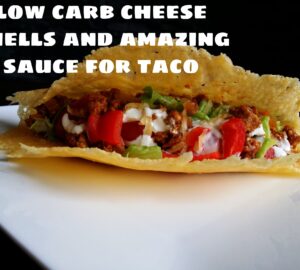